ANYONE, REGARDLESS OF RESIDENCY, MAY USE THIS VEGAS4LOCALS.COM DISCOUNT TICKET COUPON! 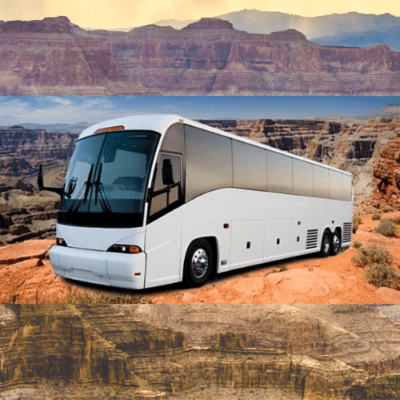 From stony mountain ranges, endless colorful sandstone, and the flowing waters of the Colorado River, you’ll discover why this location draws millions of visitors from around the world each year. Beyond the unbelievable landscape, visitors can also spend time at the nearby Native American tribal park. Explore some traditional dwellings, watch tribal performances, and browse handcrafted souvenirs at the Hualapai Market. The Grand Canyon West Rim bus tour from Las Vegas offers an exciting day of exploration from start to finish. 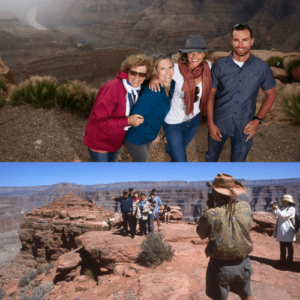