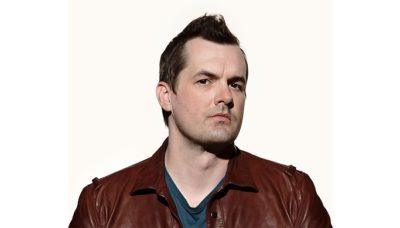 JIM JEFFERIES DESCRIPTION
What do kangaroos, Vegemite and comedian Jim Jefferies at Mirage have in common? They’re all super popular in the U.S. And you thought we were going to say that they were all from Australia.

Jim Jefferies is from Australia, but much like those aforementioned Australian staples, Jefferies has gone global. Jefferies has been makin’ blokes and sheilas laugh since 2007, but it wasn’t until 2009 that his comedy reached international audiences here in the states. Since then he’s performed at too many festivals and famous venues to count. He’s even had an HBO special and has had two of his own network TV shows (Legit on FX and The Jim Jefferies Show on Comedy Central).

Ok, so maybe kangaroos and Vegemite aren’t all that common in America. But if Jim Jefferies were to eat a Vegemite sandwich while riding a kangaroo? GAME CHANGER!