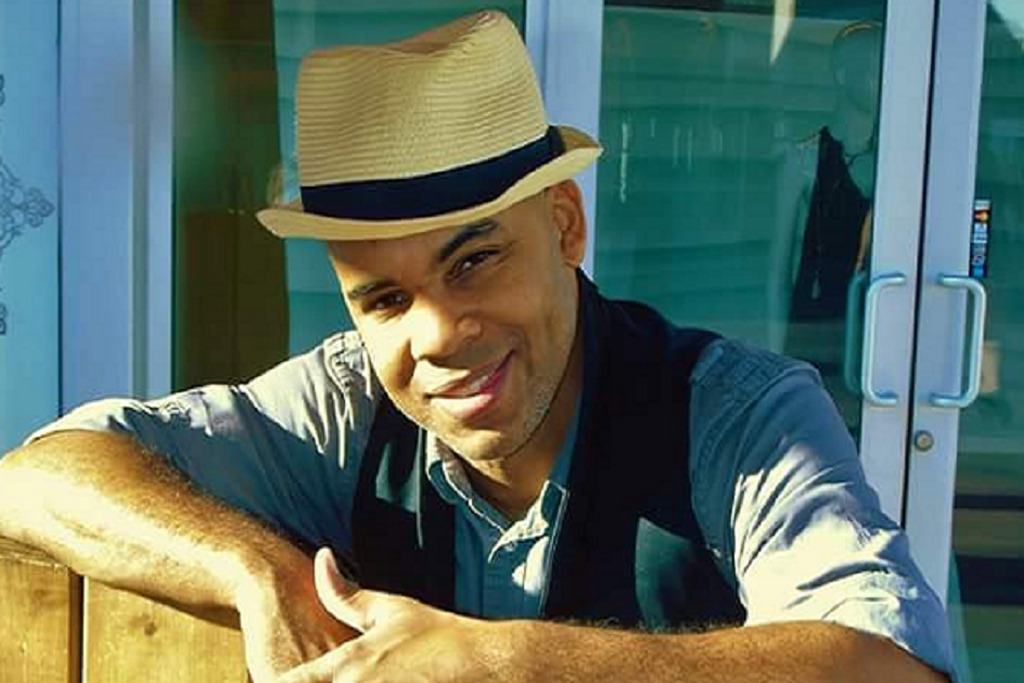 Enjoy the sounds of Kevon Tyrre live at House of Blues Restaurant & Bar!

Moving from New York City to Las Vegas in 1987, Kevon Tyrre began his love for music at 15. By 17 he joined the high school choir and ended up enrolled in the choir for Clark County in 1993.

After college, Kevon began competing in singing competitions and since then has performed in restaurants, bars, nightclubs, the Las Vegas Motor Speedway and nearly every casino on the famous Las Vegas Strip & Laughlin, NV. Presently doing a Sade/Maxwell revue, he’s opened for Al B. Sure, the Spazmatics & subs as MORRIS DAY in Purple Reign at the Tropicana Hotel and Casino.