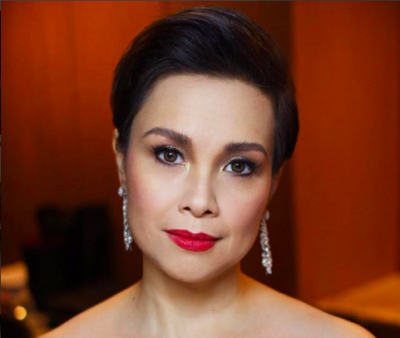 See the talented Lea Salonga sing Broadway and big-screen favorites in concert, at the Encore Theater in Wynn Las Vegas.

LEA SALONGA DESCRIPTION
Who is that girl I see? It’s Lea Salonga!

If you’ve ever wondered who sings some of Disney’s most popular power ballads, it’s the multi-talented Salonga. The singing voice of Princess Jasmine from Disney’s “Aladdin” and Fa Mulan from “Mulan” and “Mulan II,” Salonga has had an impressive career. Now, she brings her talents to the Encore Theater at Wynn Las Vegas in An Evening with Lea Salonga.

Salonga is an accomplished singer and actress. Her 2019 Human Heart Tour sold out and achieved record-breaking sales across North America. In 2018, Salonga appeared on Broadway in “Once on This Island,” which earned a Tony Award for Best Revival of a Musical.

Salonga is best known for winning a Tony Award for her role in “Miss Saigon.” She has also won numerous other awards, including the Outer Critics Circle and Theater World Awards, Olivier and Drama Desk Awards. Join this charming performer as she sings popular music and entertains the crowd.