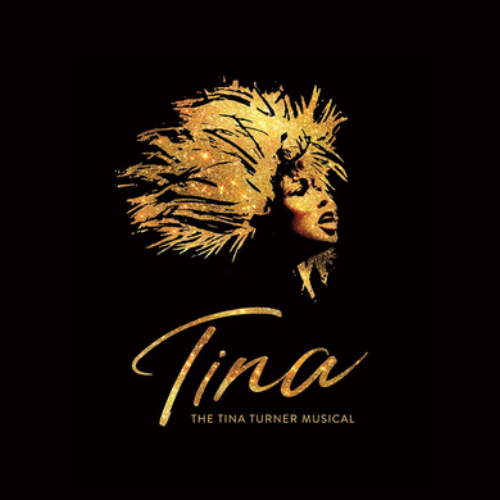 TINA, The Tina Turner Musical will be live in Las Vegas!

TINA TURNER. A majestic woman with an incredible voice, unstoppable fire, and a legendary triumph! This Musical will take you down the marvelous career of Tina Turner, the legend whose fire still burns in many’s hearts. 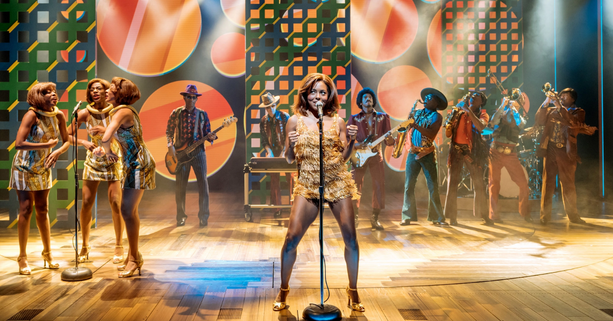 About TINA The Broadway Musical Production in Las Vegas:

An uplifting comeback story like no other, TINA! THE TINA TURNER MUSICAL is the inspiring journey of a woman who broke walls and evolved into the Queen of Rock n’ Roll! Tina Turner is also one of the world’s best-selling performers and has won 12 Grammy Awards! Her live performances have been viewed by millions, with more concert tickets sold than any other solo entertainer in music history. The Musical will feature many of her beloved hit songs. The Tina Turner Musical was written by Katori Hall and led by renowned Phyllida Lloyd.

Recommended for ages ten and older.

Recommended for ages 12 and older.

Time: Most shows are at 7:30 pm; times vary on select dates.