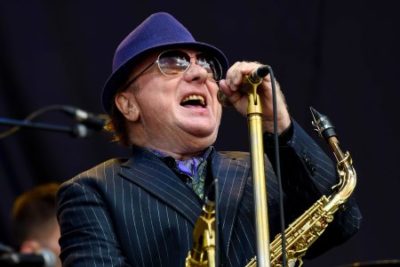 Van Morrison Ticket Information
Undeniably one of the most important Irish rock artists of all time, Van Morrison has long been a dominating force in contemporary music. He launched his career as vocalist for the band Them, earning major success with the raw hit “Gloria,” before setting off on his own to record a catalog of music that artfully infused rock, folk, soul, and R&B. During a live performance on the Van Morrison tour, he’s known to feature hits from across his more than four decades in the spotlight, including top tracks from iconic albums like “Tupelo Honey” and “Astral Weeks.”