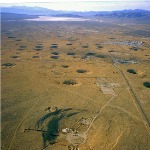 Learn about the role the state of Nevada and the workers at the test site played in National defense by taking a public tour of the Nevada Test Site.

From 1950 to the present, the Nevada Test Site was at the center of the United State’s nuclear testing programs, playing a major role in the military’s atmospheric nuclear testing and NASA’s astronaut training.

You can get information regarding scheduled public tours of the test site by calling (702) 295-0944. 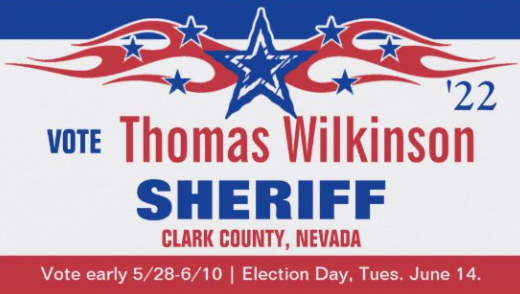