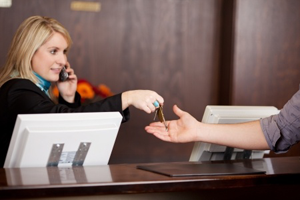 We have gathered some great travel deals for Las Vegas and the surrounding areas. We have hotel deals, rental car deals, tour packages, and more. Check back often as we get new deals all the time. If you are traveling to Las Vegas why not save some money on your travel and tour needs.

Save Up To 75% Off Hotel Rooms In Las Vegas

Get $55 toward your first trip with Airbnb

Hertz – Save More On Your Next Car Rental