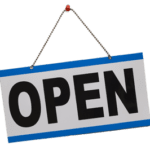 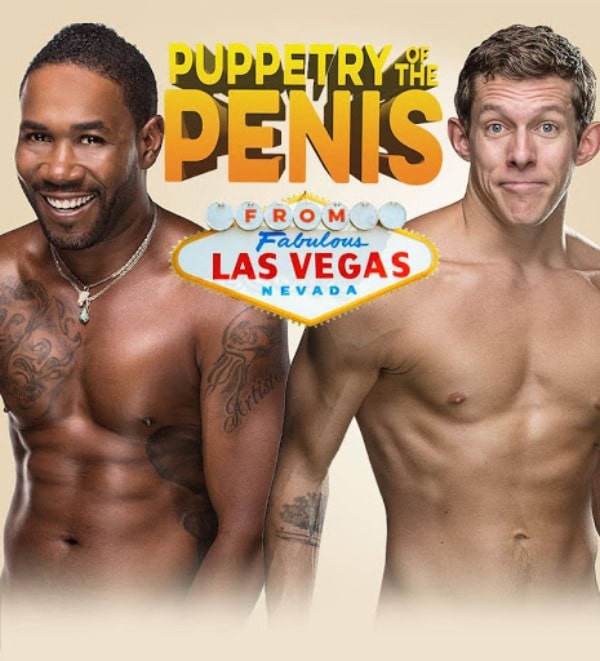 About Puppetry of the Penis:

Masters of penis origami, the Puppetry of the Penis’ hilarious stars awe and shock audiences by folding, twisting, bulging, and scooping their junk into creations such as their signature creation, “The Hamburger.”

Having now “played” to millions of people in over 35 countries and 5 languages, Puppetry of the Penis was conceived in 1998 by Australian comedians Simon Morley and David Friend. At that year’s  Melbourne International Comedy Festival, the puppeteers’ appearance was received as the “Outright Best Show.”